At the third turning of the seventh stair
A scent quickens in the mind
The teasing memory of evaporated porridge
Which was the grey of the grey rock.
The moment of the blue larkspur
Is not here, is not yet.

At the eighth turning of the nineteenth stair
Wavering between ascent and desolation
Teach us to pause and not to pause
Teach us to use our paws, putting one before another,
Ascending towards the golden stranger
Whose presence we do not suspect,
While the broken chair confronts the empty grate
Where three dreams cross.

At the top of the stair is the rising of hackles,
The fur’s trial, the prickle of anxiety
As we move towards the inevitable discovery,
The disordered beds, the repeated formulations.

This was a long time ago, as I remember.

We observe with eyes, but do not see
With the other eyes, which we do not possess,
The silent child in the small bed,
Her hair disordered, the colour of jonquils.

In the silence of the morning,
Which is the silence of random lives, not the other silence,
We scratch ourselves and ponder, as bears do,
For this is the epoch of visitation
The time she is with us that is neither time nor time
(As we understand time) but is a moment of time
And somehow outside time.
As we whisper together (wasting the precious time)
Our growls and whimpers
Are inadequate to the moment.

For the time of going is now coming
The opening of eyes and the throwing back of bedclothes
The impetuous leap through the open window
Into the rose garden
Which is also the hyacinth garden.

And we who observe but have not seen
Are aware of the signs of absence,
Which are signs that someone is not present
And can only stand helpless in inadequate homage
To what can be explained, but cannot be explained
Until it is once more time for porridge.

Martin Parker: Through a Glass Sadly

Jenny kissed me when we met,
Kissed me through a plate-glass window,
The closest they would let her get.
Time you thief who steals my memories
Be swift to steal this one from me,
Of Jenny at my plate-glass window
Tearful in her PPE.

Julia Griffin: I Forgive You, You Forgive Me*

Perhaps this is the loveliest eternity –
Just you forgiving me forgiving you;
Forgiveness in unstoppable returnity …
(Lovely, indeed; but rather awful, too.)

Elizabeth Horrocks: A Female Riff On If

If you can multitask from dawn till teatime,
and then turn round and dress up rather posh;
convince yourself this party’s really “me time”;
arrive home, give your face a wash;
deal with the child who’s had a dreadful nightmare,
then get up five hours on, with working brain,
and though your eyes now hate the morning light, dare
to be prepared to do it all again . . .

If you can take the infantile mansplaining
from workmates such as Barry, Dave or Keith;
deal with their crudities without complaining;
resist the urge to kick ‘em in the teeth . . .
If you can dress to please yourself while working,
and, looking smart, not give the old come-on,
and do your share, and have no truck with shirking,
and yet refuse to be imposed upon:

If you have strength to deal with all things taxing,
and love your husband, for he does his best;
find time for friends and hobbies and relaxing;
enjoy a glass of wine, a chat, a jest:
If you can calmly deal with what offends you;
love family and friends, the social whirl –
Then you will make the best of all life sends you:
and what is more, you’ll be a woman, girl!

The woods are lovely, dark and deep,
But we have promises to keep
So when our dogs heed nature’s calls,
We must pick up whatever falls.

(From an Ms discovered near Russell Square)

After the quick reflexive lunge,
The tell-tale digits on the wrist,
The shadow of Aesculapius
Pursues the ritual of the tryst.

The irises are hyacinth
Behind horn rims, betray no sign;
A voice interpolates the Word,
Triune, trochaic, Ninety-Nine.

Murmurs through mastoid finials,
The caverns of the wind inflate;
The veins beneath the pallid skin
Are varicose, vermiculate.

The passage of the water made
And cracked a last emollient jest
Decouchant motion limb by limb
And the assumption of the Vest.

(With apologies to W. Wordsworth)

I wondered idly if the cloud
That formed in cider pale and still
Was harmless, or might be a crowd
Of microbes that would make me ill.
I gazed upon each dancing mote
Then poured the glassful down my throat.

I held the bottle to the light
I saw the bold bacteria breed
They multiplied before my sight
Increasing with impressive speed.
I could not but feel some unease
Faced with these bearers of disease.

Now, as upon my couch I lie
Nauseous, and in pensive mood
and racked with inner pain, I try
to call to mind past drink and food-
I see once more that source of ills
And reach out for the stomach pills.

because the mouse that roared was a Chihuahua,
because a banker had him by the balls,
because a doyenne drowned in Okinawa
because she broke the secret protocols,

because Neanderthals retained a lawyer
because a judge found eminent domain,
because assassins loitered in the foyer,
because the Huns were massing on the plain,

because the heart and head won’t synchronize,
because a sonnet has to be this size.

I must go down to the hardware store for a pack of Wet and Dry
And all I ask is there’s no queue for the paint I want to buy;
A white gloss and a small brush and undercoat (for under),
And a primer base and a pot of turps for a work of wonder.

I must go down on my knees again to restore the skirting board
Where the chipped paint and the scuffed scratch can no longer be ignored,
And all I ask is it’s free from dust after sanding down for priming
And patience enough for each coat to dry in the lockdown timing.

I must unlid the gloss again and stir with a broken knife
Till it’s all like cream and goes on a dream (though never in real life)
And all I ask is it stays unmarked and the old with the new’s harmonic
And a smidgeon of praise for the work of my days and a gin and tonic.

( Despite his well-known allusion to malt
and Milton, the following recently found
lines reveal how the melancholy chronicler
of that Shropshire of the mind rather than
the Mynd first stumbled on his characteristic
manner when secretly writing for the 19th
century Temperance movement.)

O lad, rest unacquainted
With what they pass around;
The flavour's tart, 'tis tainted,
It smacks of underground.
From old men stooped and slippered
To young chaps tall and true,
Drink's fumes have kippered
The brains of not a few.

Time passed in public houses
Foreshadows fearful ends;
A fellow who carouses
May cut his throat, or friends.
Ay, draughts with bitter hops in
The smoke-room and the snug
Lead to last drops in
The county jug. 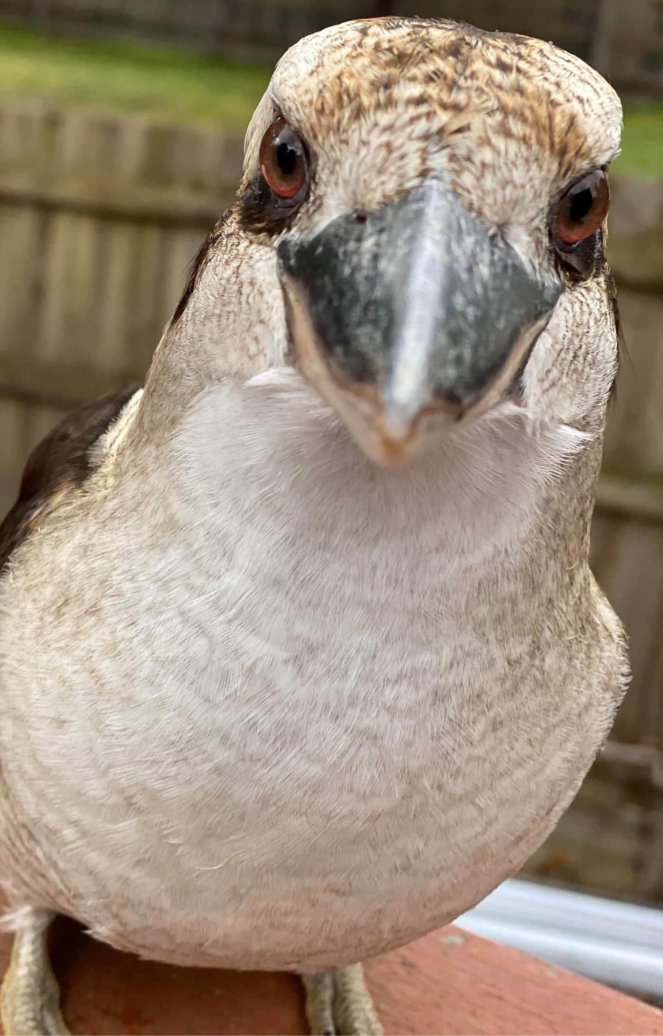 (After the English version of La Cucaracha
in the ABC Songbook Sing! (1981)

Oh, the laughing kookaburra
Is the monkey of the songbirds
Making merry from the treetops
Plunging down to catch the insects
Hear his bursts of mocking laughter
Watch him swoop to steal your tucker
In the forests of Australia
He devours everything